According to Samuel Eto’o, the pastor is only good at predicting death.

“The reaction of the former captain of the Indomitable Lions Samuel Eto’o on the vision concerning his imminent death made by an Ivorian pastor will not be long in coming. In a tweet published on July 10, 2020, our colleague Cfoot Cameroon reported the Eto’o Fils pique. “To have visions on the death of a person, you are champions, but to see that the world should undergo an unprecedented health crisis, we saw no one,” can be read in the tweet. 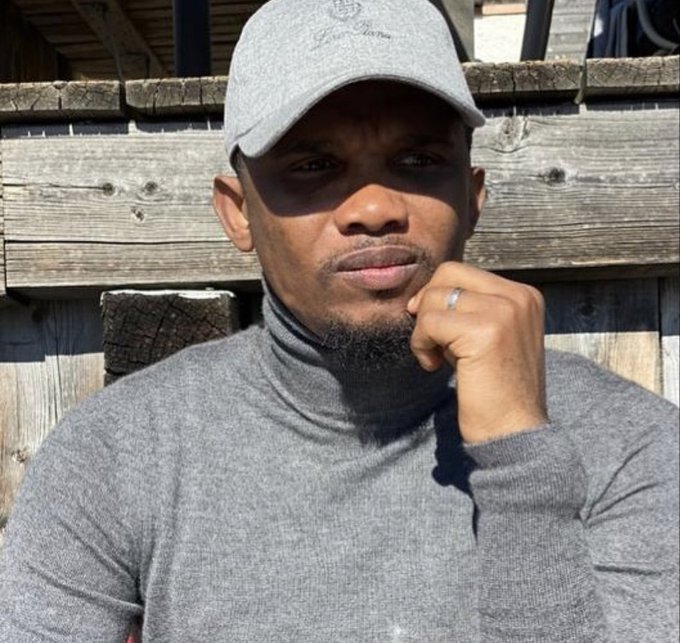 Recall that Pastor Christ Imela Joshua, whose church is based in Anono in Ivory Coast, said that according to a vision he had, Samuel Eto’o will soon die. He predicted that the former captain of the Indomitable Lions will have a similar end to that of Dj Arafat. The star of the Coupé-Décalé died tragically after a motorcycle accident in August 2019.”