Joshua Osih: “Change these unjust laws that jostle young people out of the Cameroonian political system” 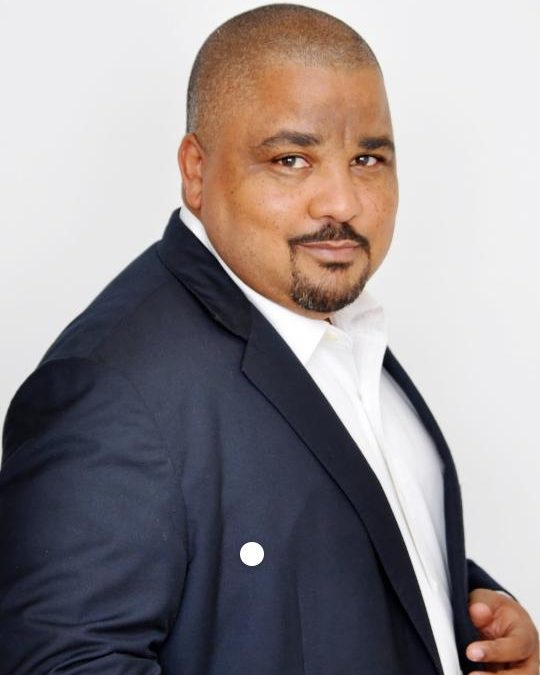 Joshua Osih a Social Democratic Front parliamentarian  wants more young members in the Cameroon  parliament so they can change laws and political views.
Changing the law requires a majority in the National Assembly. This is the only way to promote better youth representation in the Assembly.
It is the member of the Social Democratic Front Joshua Osih Nabangui who indicates this. For him, incentives for young people could thus emerge.

“The law is not appropriate to encourage young people, for example, one could imagine special provisions in the law, that candidates under 30 years do not pay bail. I do not see how one can ask a young person who aspires to become a member of Parliament to have a million FCfa at the age of 23, when we know very well that his family struggled to send him to school, because it is not free in Cameroon,” he says. For this opposition leader, promoting young people in politics requires progressive laws. And a parliamentary majority is needed to promote better youth representation.

Give a majority to progressive parties