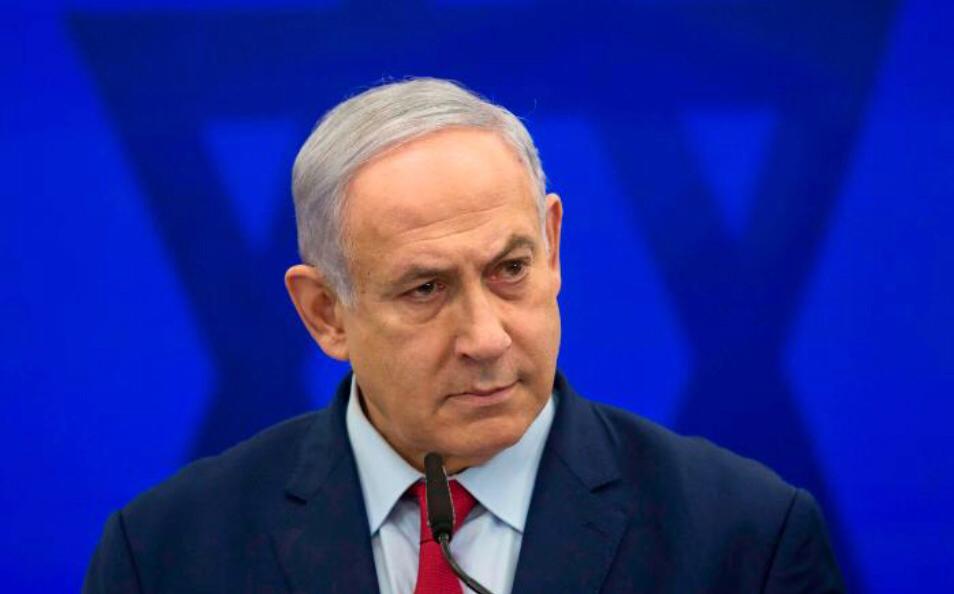 Prime Minister Benjamin Netanyahu,the Prime Minister of Israeli is faced with  charges of bribery, fraud, and breach of trust. The Attorney General announced today Thursday November 21,2019.  This marks the first time in the history of Isael that a sitting Prime Minister faces indictment in criminal investigations.

Netanyahu’s high-powered legal team tried to persuade prosecuting attorneys last month during a final pre-indictment hearing to close the cases, which includes the most serious charge of bribery. But Avichai Mandelblit  a Netanyahu appointee who once served as his cabinet secretary declined. “It is a very sad day for Israel and for me personally,” said Mandelblit, adding that the decision to indict “is not a matter of politics, of right and left.”

In Jerusalem on Thursday, Netanyahu described the charges as “an attempted coup against a Prime Minister.”  Nevertheless, the charges are a significant blow to Israel’s longest-serving Prime Minister who has been in power for more than 13 years. He has proclaimed his innocence ever since the criminal investigations became open nearly three years ago.

Benjamin Netanyahu guilty to all charges.

While the investigation is going on, Netanyahu did not respond to repetitive calls by opposition lawmakers asking him to step down. Him and his allies have conducted a campaign to discredit the investigations immediately it was released in January 2017. He calls the investigation a media-fueled witch hunt, and says “There will be nothing because there is nothing.” But as the investigation proceeds, he had to answer multiple rounds of questions which he appeared to be very guilty to all charges.

Some businessmen like Arnon Milchan, hollywood producer, and Australian businessman James Packer, gave him gifts like, expensive cigars and champagne which is worth approximately $200,000. “The deliveries of champagne were generally made at your wife’s request,” prosecutors wrote. “The deliveries of cigars were sometimes made at your request as well”. And “In return for the gifts, prosecutors say, Netanyahu helped Milchan with visa applications to the United States, even asking then-Secretary of State John Kerry to intercede to make sure the visa was approved. Netanyahu also allegedly sought to pass tax amendments that would have benefited Milchan, even as Israel’s Finance Minister at the time expressed reservations about granting the exemption.

Milchan and Packer have both proclaimed their innocence. Netanyahu has also said he and his wife did nothing wrong and that the gifts were just exchanges between friends.